Praying together as family

Below are some free tools and resources for family prayer at home, including presentations offered by the Office of Marriage and Family Life, downloads and printables, apps and online resources, and tools for families with kids. 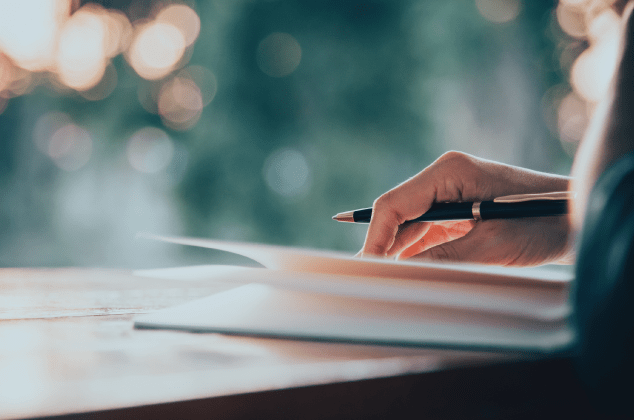 How are you spending your time? And how are your activities influencing your thoughts, feelings, and actions? The Time Record Inventory allows you to track your activities and their corresponding thoughts, feelings and actions. Try using this tool for a week to uncover any patterns that might exist in the ways you spend your time, so that you can prayerfully discern how God may be calling you to live your life more peacefully, joyfully, and fruitfully. 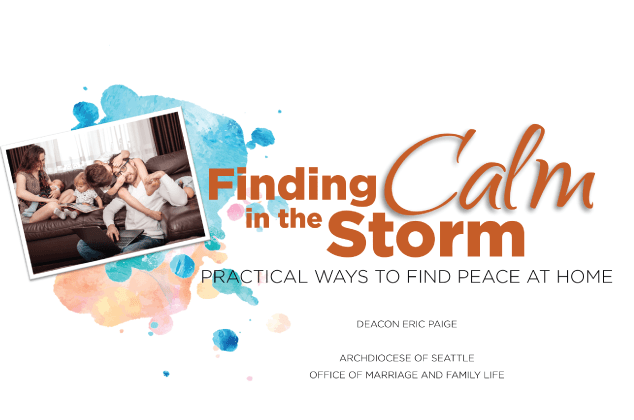 Find practical ways to bring peace and balance to your home life. Learn to apply basic practices from St. Benedict’s proven rule of life to cultivate stability, balance, and peace at home for families of all sizes and ages.

The whole presentation has been recorded in a six-segment series which can be streamed below.

You can also inquire about bringing this presentation to your parish or school!

Why would these ancient monastic principles apply to modern family life today?

The Benedictine monastic traditions were based on the Rule of St. Benedict, a book of precepts written by St. Benedict of Nursia in the year 516. Benedict wrote this book to help guide the monks who were living in community during his time. It has been used by the Benedictine community for centuries, but its values continue to be relevant today.

Benedict lived in Italy during a time of great chaos. The Roman Empire had disintegrated. Rome fell to barbarians in the year 410 and was sacked again in 455. Romulus Augustulus, the last emperor, was deposed in 476. Theodoric of the Ostrogoths maintained peace during a long reign (493-526) but upon his death the Eastern Emperor Justinian tried to regain Rome, and for the rest of the 6th century there was constant war as other barbarian tribes invaded the Italian peninsula.

Through those years of strife, the Rule of St. Benedict helped create communities where monks lived harmoniously among one another. The monasteries became places where monks could live in fellowship with others and grow in their own faith. Because of its benefits, the Rule of St. Benedict became a foundation for monastic life through the centuries. And now during modern times, it can also provide a foundation for a peaceful, faith-filled home life. 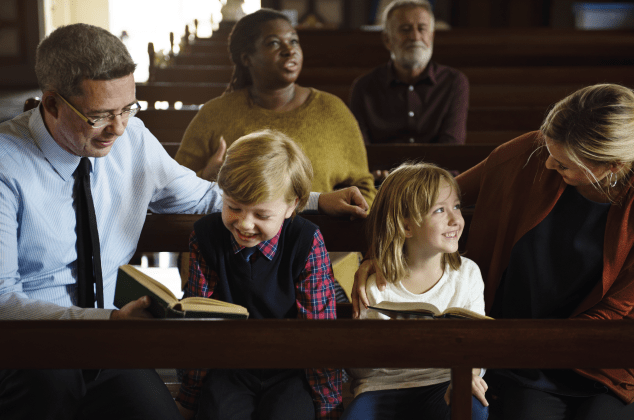 Going to Mass as a Family

"Do We Really Have to Go???" is a presentation that offers a compassionate take on the challenges of bringing children to Mass. Parents will receive encouragement as well as helpful strategies to help make Sunday Mass less stressful and more rewarding.

Click below to inquire about bringing this presentation to your parish or school.

A few things to remember

Participating in Mass is one of the best things we can do for our family. But, like so many things that are good for us, going to Mass as a family is not always easy and we do not always feel like doing it. Nevertheless, the Church tells us "the Sunday Eucharist is the foundation and confirmation of all Christian practice." (CCC 2181)

We are glad you are here! Even when your children are having a bad day, your family is a gift to the Church.

Read At Home with Faith for weekly inspiration and reflection.

Welcome to the Faith Retriever, Fetching the Good News for your family with Deacon Eric Paige. Deepen your relationship with Jesus by listening to voices and perspectives from our local Church.