Information and resources for the holy sacrament of marriage and marriage preparation in the Archdiocese of Seattle.

Preparation – for couples called to marriage

What is marriage? Expand

Marriage is a permanent partnership of love and life between a man and a woman in which "the two become one flesh.” God established marriage as the way of giving and receiving love and continuing the human race.

From the Catechism of the Catholic Church, 1601: "The matrimonial covenant, by which a man and a woman establish between themselves a partnership of the whole of life, is by its nature ordered toward the good of the spouses and the procreation and education of offspring; this covenant between baptized persons has been raised by Christ the Lord to the dignity of a sacrament."

Pope Francis on marriage:  “The sacrament of marriage is not a social convention, an empty ritual or merely the outward sign of a commitment. The sacrament is a gift given for the sanctification and salvation of the spouses … Marriage is a vocation, inasmuch as it is a response to a specific call to experience conjugal love as an imperfect sign of the love between Christ and the Church.”   ~ Amoris Laetitia 2016, 72

Is marriage a sacrament? Expand

Yes, if both spouses are validly baptized, the marriage is a sacrament.

What marriages are considered valid by the Catholic Church? Expand

All marriages between a man and a woman are presumed valid until the contrary is proven.  If you have a question about the validity of your marriage, please contact the Tribunal representative at your parish, who should be your first contact for marital status questions. If you do not have one at your parish, or do not belong to a parish, contact Tribunal@seattlearch.org.

Does a priest have to witness a marriage? Expand

In marriages involving at least one Catholic, it is required that a priest (or other official Catholic witness, normally a deacon) witness the marriage. In all marriages, sacrament or not, the woman and man exchange consent and so enter into marriage. In marriages involving Catholics, the law of the Church obliges the woman and man to exchange their consent before two witnesses and an official Catholic witness (normally a priest or deacon) in order for that marriage to be valid.

The Catholic Church believes that every valid, sacramental and consummated marriage is indissoluble. This is our understanding of God’s law as found in the Scriptures, as well as over 2,000 years of Catholic teaching.

Questions about marriages with non-Catholics or the unbaptized should be directed to the pastor or to the Tribunal office at Tribunal@seattlearch.org.

Questions about marital status and resulting freedom to marry should be directed to the Tribunal representative at your parish.

Engaged but not Catholic?

Whether you are Catholic or not, or if you’ve been away from the Church for a while, learn more about the faith and get answers to common questions. 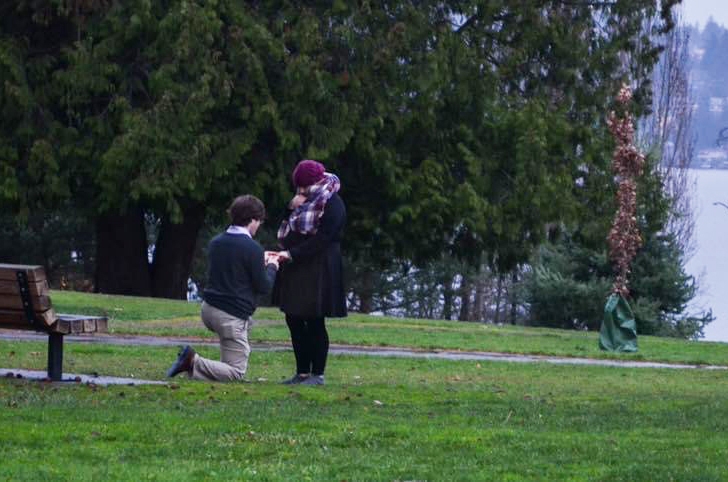 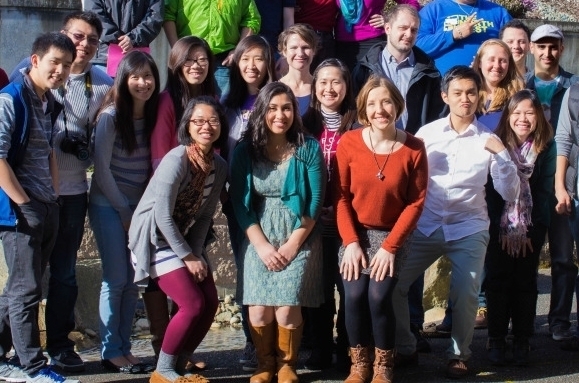 Connect to other young Catholics

Plug in to the thriving young adult community of Catholics in Western Washington, through prayer, formation, service and fellowship.

Get help and advice for raising children in the faith and making time for God. 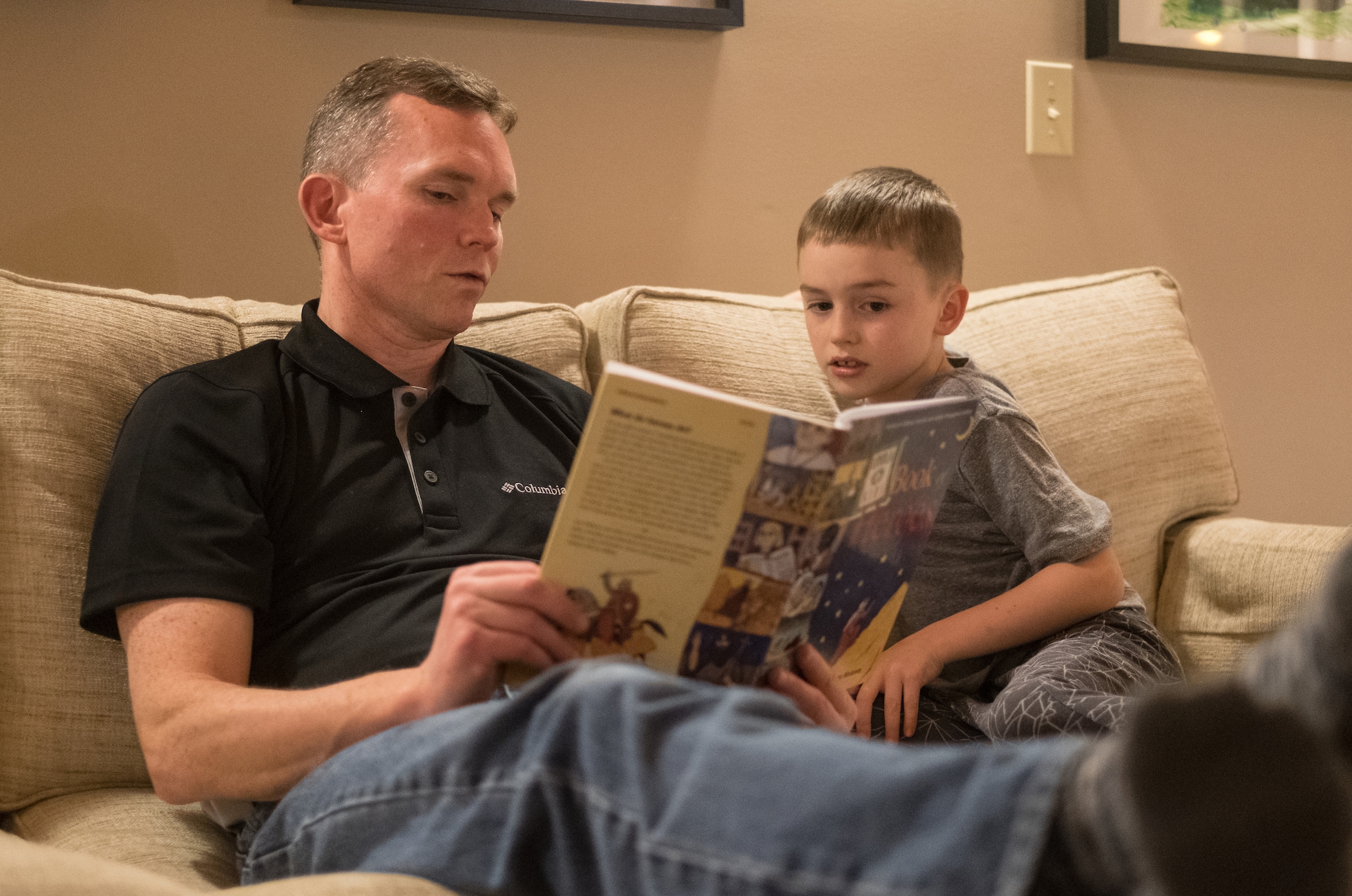 Click here for matrimony policies in the Archdiocese of Seattle.